Ohrwert has been the moniker for my dub excursions since 2006 and the focal point of my musical output for many years. I have been doing hardware live shows since 2008 but minimized the setup over the years. I still incorporate hardware in my shows, but not as much due to logistics and vulnerability of vintage equipment. 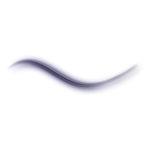 I have been releasing live ambient and sequential music as Arjen Schat since 2006 as well. Though most of the releases are influenced by the Berlin-school of electronic music, some albums include meditative drones and deep electronic soundscapes. I demonstrate a lot of the techniques I use on my YouTube channel, besides uploading studio performances and video clips. 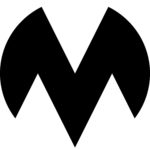 A Minute Of Arc is a unit of angular measurement equal to 1/60 of one degree, this relates to the surgical precision of the arrangements and meticulous sound design I put in this music. Electronic at heart, it covers a variety of genres with a close connection to idm and electro.